(I enjoyed Kevin’s opinions on the writing conferences on his blog. He has given me permission to put it up on my website.)

Red Room asked us to blog on the best writing conference, to single one out. But I have been to several of these conferences and different ones are good at different things. I’ll list seven or eight here where I’ve participated or taught. I used dollar signs ($$) to show relative cost; many offer scholarships or other financial assistance.

The Community of Writers at Squaw Valley ($$$$) gained cachet when agent Sandra Dijkstra discovered Amy Tan, who had three short stories at the time, and convinced her to expand them into the novel The Joy Luck Club. Run by the multi-talented Hall Family, SVCW runs a week mid-summer for fiction and screenplays, attended by a little over a hundred writers, and a poetry week, with roughly half that number. The fiction people spend the week reading—they critique twenty pages of each other’s work around workshops of twelve people plus a different instructor every day, who could be a novelist or agent or editor or just a magnificent teacher. The poets write new poems every day and share them in similar groups. Both weeks are juried, so don’t get discouraged if you don’t get in the first time. Keep trying; once you’re Squaw Valley it is an extremely supportive community. SVCW is sometimes called the “West Coast Breadloaf.” We on the West Coast prefer referring to Breadloaf as the “Squaw Valley of the East.”

Gold Rush Writers ($) runs a literary weekend every Spring in the gold country. Started by novelist and NY Times Bestselling Author Antoinette May and three other people in her writing group (full disclosure here, I’m one of them) six years ago, the conference has gained in popularity every year. Set at the picturesque Hotel Leger in Mokelumne Hill, each participant attends workshops, a poetry reading, and an open mike reading. A keynote lecturer speaks after dinner at the hotel; this year it’s Adair Lara. Bill LeBlond, senior editor at Chronicle Books, will do the brunch talk, “What Every Editor Hopes to Find.” The workshops concentrate on nuts-and-bolts; tackling subjects like POV and scene-setting as published writers offer hands-on critiques in small workshops. Tuition, covering four workshops with three meals thrown in is $145, so this is definitely the bargain of the group.

The American Independent Writers in Washington, D.C. ($$$) organize a particularly well-run weekend writing conference every spring. Because D.C. is the headquarters location for several national advocacy organizations, the nation’s capital draws nonfiction writers from all over the country. They, in turn, put on a professional conference with top-notch speakers, agents, and editors. It’s probably the best conference for nonfiction authors to hone their craft and to network.

If you want to sell a novel, your best bet is a “Pitch Your Book” conference. The New York Writer’s Workshop ($$$)) brings editors from top New York houses, again for a weekend. On Friday you’ll perfect your pitch with a workshop leader, then on Saturday and Sunday you’ll pitch to agents and/or editors. You run the risk of experiencing rejection, but occasionally you may strike something up and move toward publication. The advantage of this over sending out query letters is that you get individual reactions, a chance at some honest feedback. There’s something about being in the same room with people that bring out candor. The Algonkian Workshops ($$$) follow a similar format. Michael Neff runs several of these on the East Coast and West Coast throughout the year. The New York workshops (Michael runs them there too) have the advantage of being in the center of the publishing industry.

The glitziest is the San Francisco Writer’s Conference ($$$$$). It’s certainly in the poshest digs, on the top of Nob Hill in the Mark Hopkins Hotel, and attracts top-level literary, commercial-fiction, and non-fiction agents and editors. Unlike the more extended pitch-your-book conferences, their additional-fee meet-the-agent section, which they call speed-dating, allows only five minutes’ interaction, which seems short but some swear by it. And the names are big, the meals are excellent, and, hey, it’s San Francisco. I splurged and stayed at the Hopkins one year and still remember birds swooping across the green city.

The best nightlife award has to go to the Napa Valley Writing Conference ($$$$) held every year in the middle of wine country. They have dinner at a different elegant winery every night, while the days are filled with workshops with some of the best writers, especially of short stories and poems (for example, this summer, Jane Hirshfield) in the country. The format encourages a close relationship with one or two of the staff (they kind of ‘hook you up’). It’s not a place to network on a big scale, and certainly not to sell your book, but to quietly improve your craft with high-quality staff, there’s none better.

Even further away from any big city, in the State of Washington, is the Port Townsend Centrum Writer’s conference ($$$). Like Napa, it’s a place to work on your craft with pros. It will always have a special place in my heart as I spent an unforgettable week there with Raymond Carver. One thing they uniquely offer the possibility of combining the week with a writing retreat; details are on the web site.

Last but certainly not least, the Backspace Conference , run at least annually in New York City Back Space Writers conference ($$$$) attracts not only exceptional agents and editors but also many successfully published writers. I met Sarah Gruen there when she had only one book. It shares many of the community values of Squaw Valley and Gold Rush Writers, that feeling of writers-helping-writers. They run a conference every Spring, now with an optional day-long meet-the-agents session that seems quite effective (it’s new since I attended). 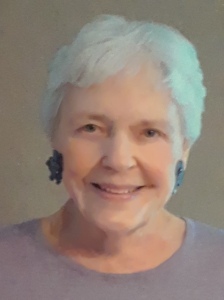 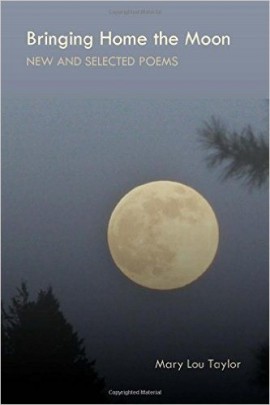 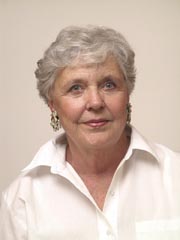 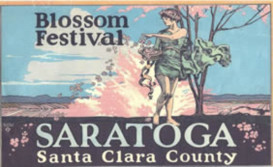 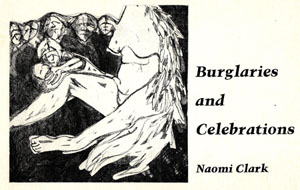 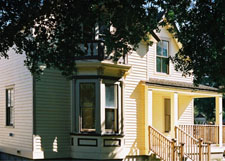 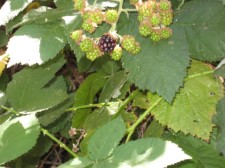 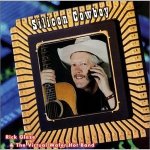